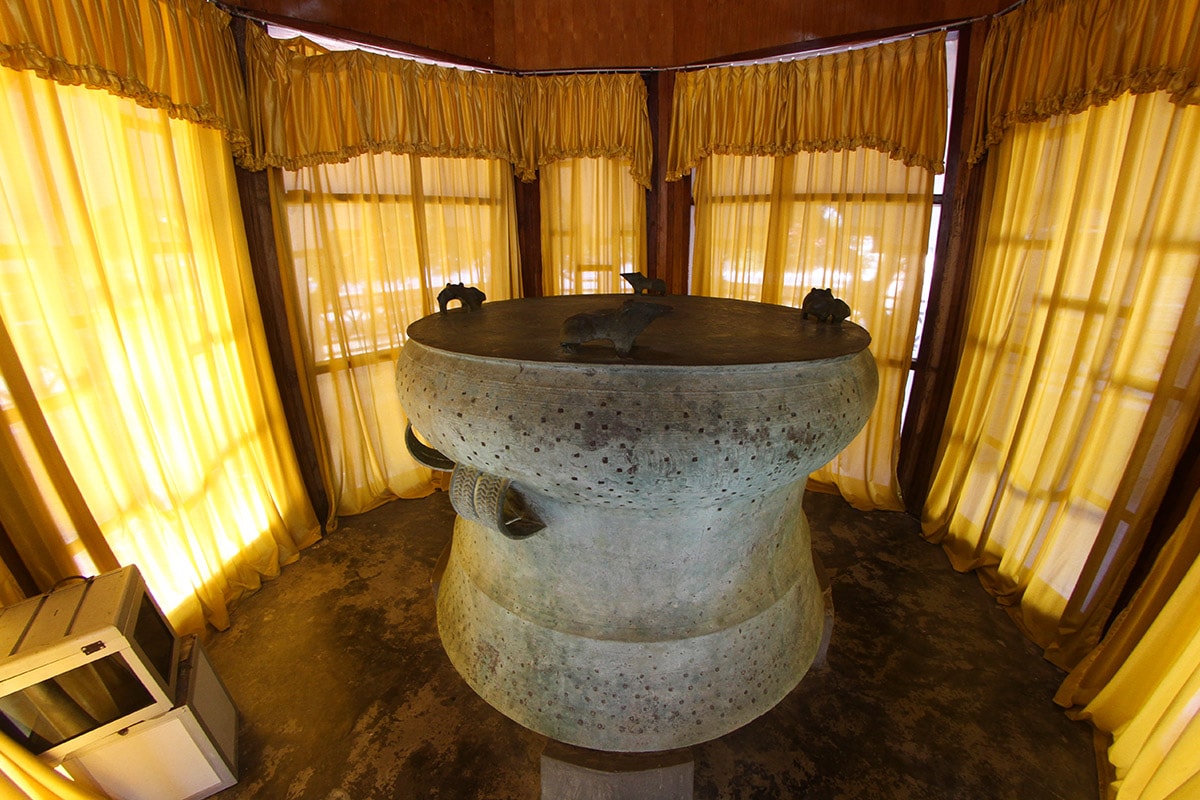 Due to the geographical shape and location of Selayar, which stands vertical on the Makassar – Moluccas trade route, -during the time when Ternate, Tidore, Ambon and Banda were the main producers of spices, and Makassar was the center of trade, – the island of Selayar became an undisputed important territory that could either contribute to or block the spice trade. 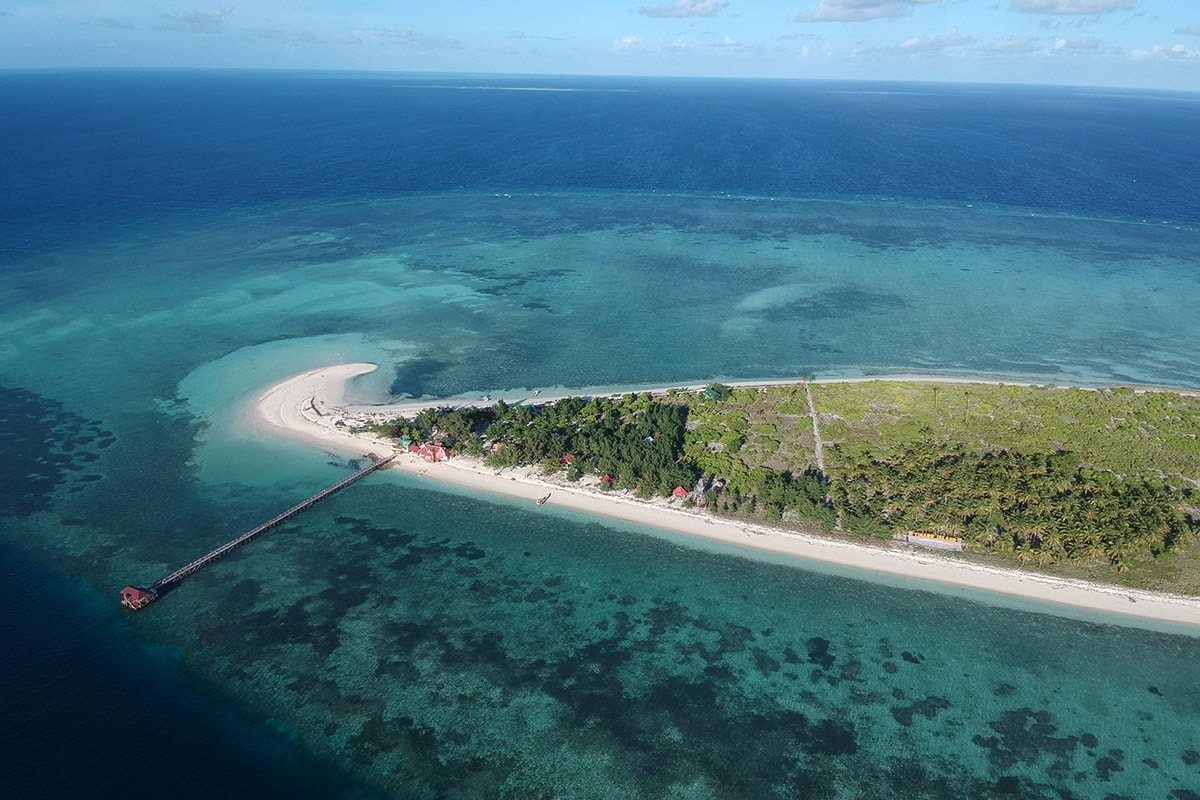 This secluded tropical paradise offers a number of splendid, white sandy beaches. The Baloiya Beach stretches some 3 km along the coast. From here you can see tarsiers and wild boars amongst the dense foliage of the forest.